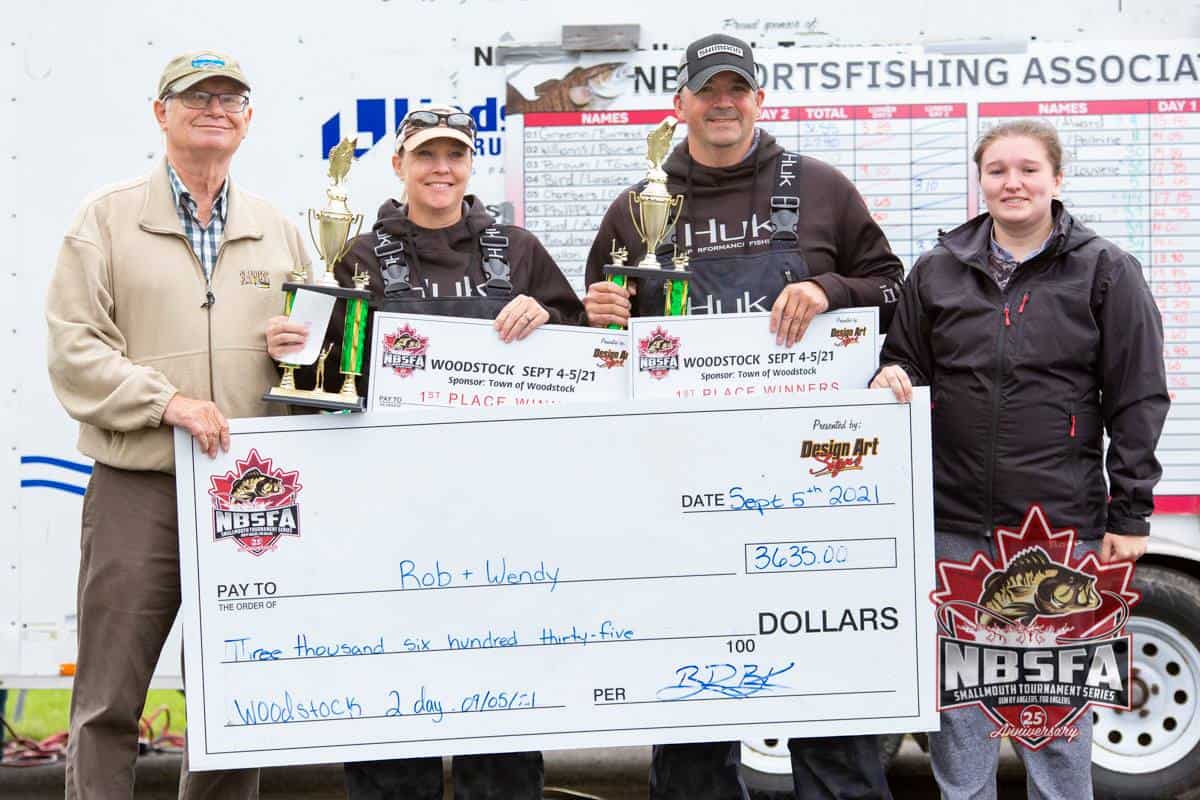 The 2021 NBSFA regular season finale was held in Woodstock, NB over the labour day long weekend sponsored by The Town of Woodstock.

On day 1, the 44 team field was met with high winds and much cooler temperatures than the days leading up to the regular season finale. Teams zoomed up and down the river either trying to put together a good start to the weekend or simply to find somewhere to hide from the frigid winds. At the end of the day, the team of McFarlane / Louvelle found themselves atop the leaderboard with a big bag of 17.75 lbs which included the day 1 lunker of 4.75lbs. they were followed by Greene / Barrett with 17.35 and TOTY leaders Hood / Jones with 17.15.

Day 2 started off with a 2 hour fog delay which had a number of teams re-thinking strategies as the morning bite was affected. Things did finally get under way just after 9 am. Day 2 proved to be tougher for most than day 1 for weight. The team of Nickerson / Nickerson weighed in a day 2 bag of 16.35 and took the lead at a 2 day total of 32.30lbs and stood by as the leaders rolled through the weigh station.

After all the leaders had weighed in, that weight of 32.30 lbs stayed atop the final leaderboard and the team of Nickerson / Nickerson grabbed their first career win. TOTY hopefuls Moran /Wilson took second place with 32.05 lbs and McFarlane / Louvelle rounded out the top 3 with 31.90 lbs.

On Day 2, the last day to qualify a fish for the “Lunker of the Year” prize….it happened. The team of Martell / Watson brought in a fish that tipped the scales at 4.80 lbs and not only took home the prize for Lunker on Day 2 but they win the Lunker of the Year title. 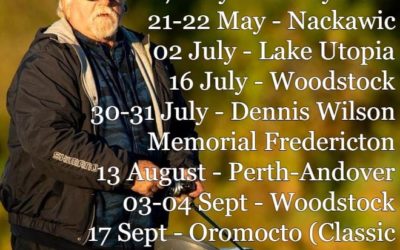 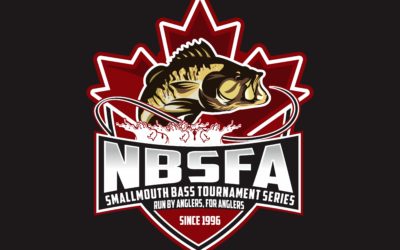 Good afternoon Ladies and Gentlemen, I trust that this letter finds you all well with your boats... 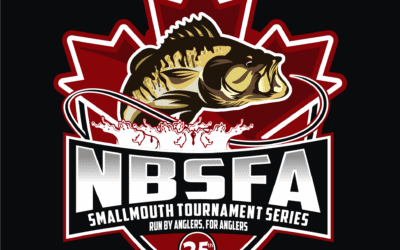