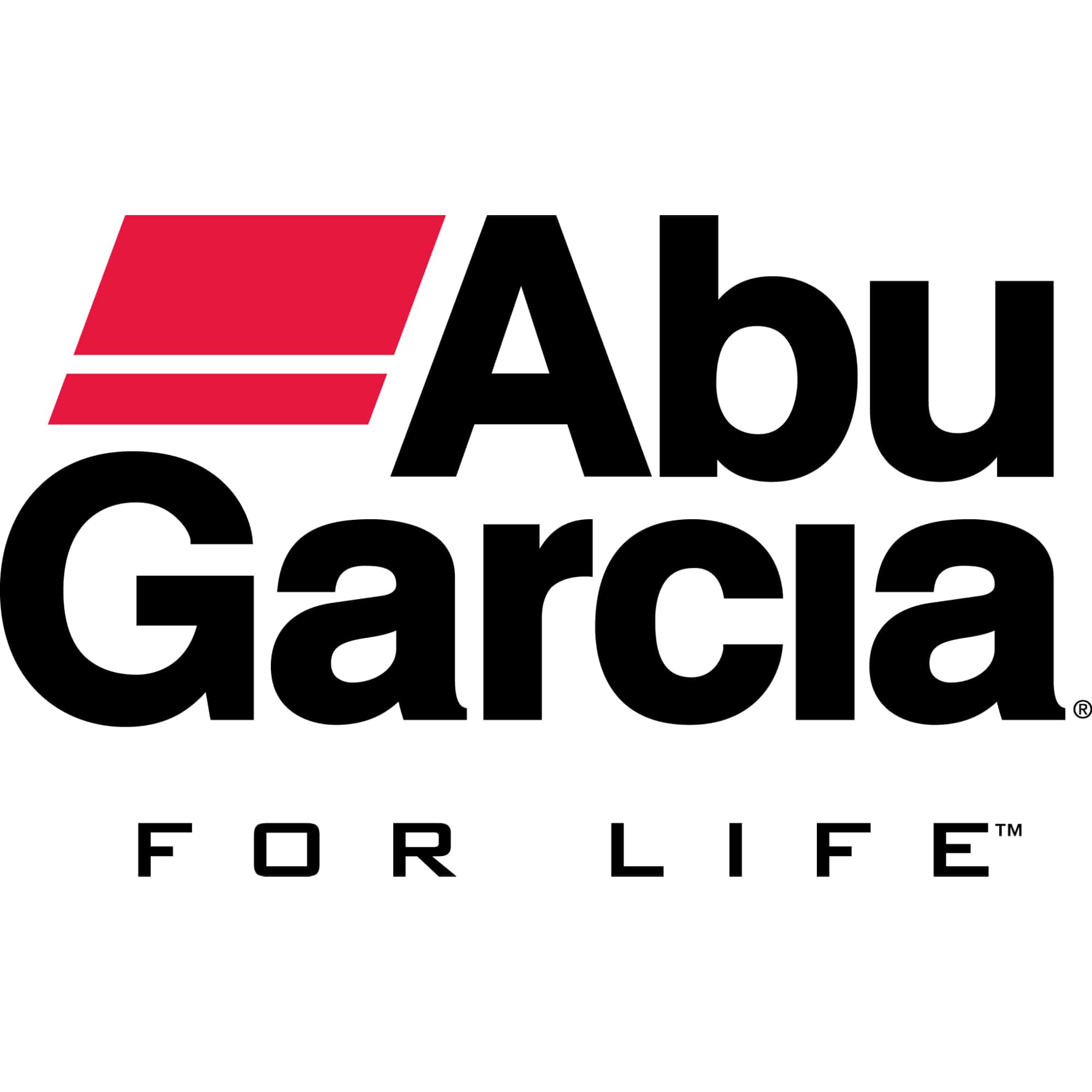 Lunker of the Year Update

The two-day Saint John River Tournament Sponsored by the City of Fredericton on July 31st and August 1st saw several quality Smallmouth over 3-1/2 pounds brought to the scales. The Nova Scotia team of Keith Carver and Donnie MacLeod weighed-in a healthy 3.75-pound fish earning a nice cheque and 1st day honours. Day 2 saw several quality Smallmouth weighed-in with the husband & wife team of Joe Poirier and Joyce Williams edging out several others with the Lunker of 3.90 pounds. However, the 3.90-pound fish could not unseat the current Lunker of the Year fish weighing 4.20-pounds previously caught by the Team of Wilf Edmond & Mike Rickett at the spring Nackawic Tournament.

The next New Brunswick Sportfishing Association Tournament sponsored by the Village of Perth Andover will be held Saturday August 14th on the Beechwood Headpond. This body of water is renown for its big Smallies. It would not be surprising to see the current Lunker of the Year fall at this event! 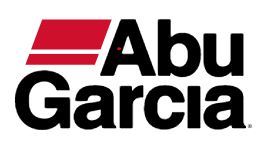