Lunker of The Year Update

The Magaguadavic Lake tournament on July 17th the brother’s team of Ronnie & Robbie Hooper took home the Lunker cheque weighing in a very nice Smallie at 3.50 pounds and helped propel them to a 4th place finish in the event. However, the Hooper & Hooper 3.50-pound Lunker could not unseat the 4.20-pound Lunker previously caught by the Team of Wilf Edmond & Mike Rickett at the Nackawic Tournament of May 22nd & 23rd.

The next New Brunswick Sportfishing Association Tournament will be held July 31st & August 1st on the Saint John River out of Carleton Park in Fredericton. This event is sponsored by the City of Fredericton (https://www.fredericton.ca/en/recreation) and is known as the Annual Dennis Wilson Memorial Tournament after the long-time angler, supporter and benefactor of the Association. 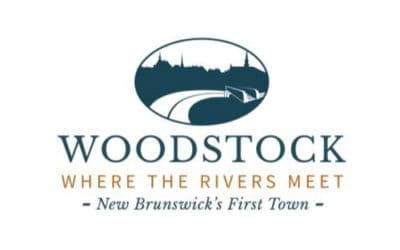 Here they are folks, this weekend's take-off numbers for day one in Woodstock. See you all... 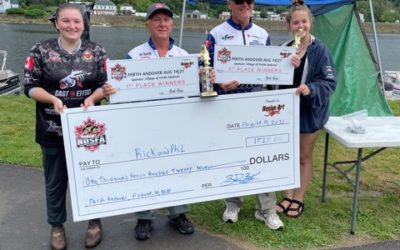 Barrett and Greene Catch Monster Bag to Win in Perth-Andover

It was hot. It was muggy. And then it was wet, but skill was on full display as the NBSFA anglers...

Listed below are this weekend’s take-off numbers for Perth-Andover. We have 44 teams...