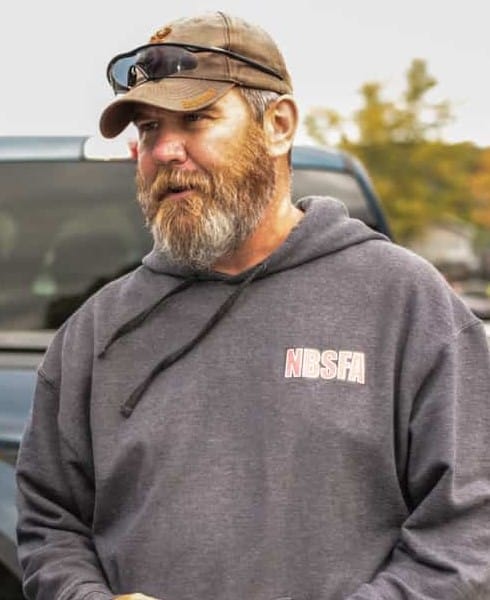 Aside from his family Larry’s greatest devotion was to the military and his many military friends. He had a distinguished career. He served with the Princess Patricia’s Canadian Light Infantry from 1987 to 2003 with tours in Germany, Croatia, and Bosnia. In 2003 he received his Commission with the Royal Canadian Regiment and served the remainder of his career at CFB Gagetown with three tours in Afghanistan. Larry was an outstanding leader that earned the respect of the soldiers under his command.

Larry enjoyed the outdoors and was on the water fishing or in the woods hunting whenever possible. He was an active member of the New Brunswick Sportfishing Association, and was part of the 2013 Team of the Year, the 2017 Classic Champions and a past Chairman. He was also a member of the Fredericton Anglers Club. If you enjoyed fishing and wanted to go you were welcome to join him. Larry also enjoyed hunting his “back 40” every fall.

He will be remembered as an individual that always had a smile on his face and generous to anyone in need. He will be deeply missed by his family, his military family, and all his Association friends. 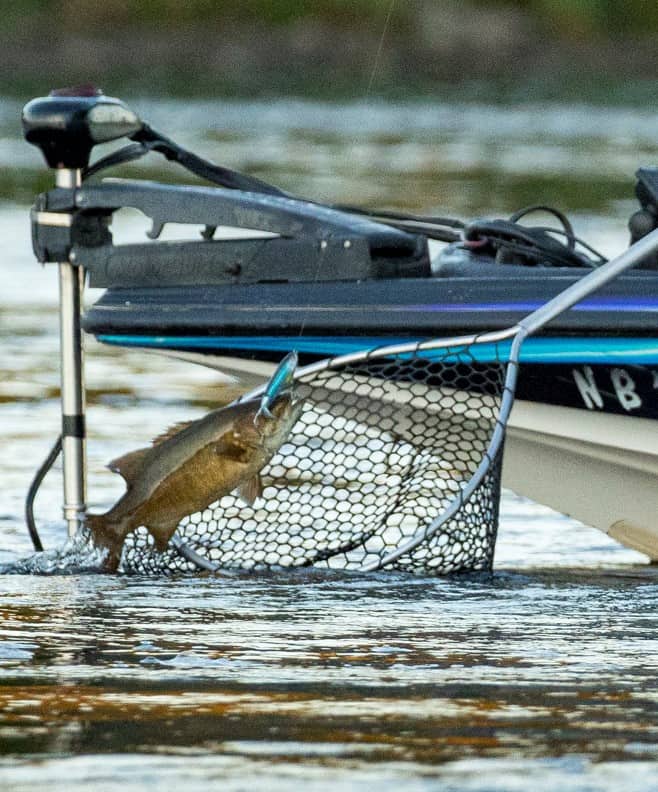 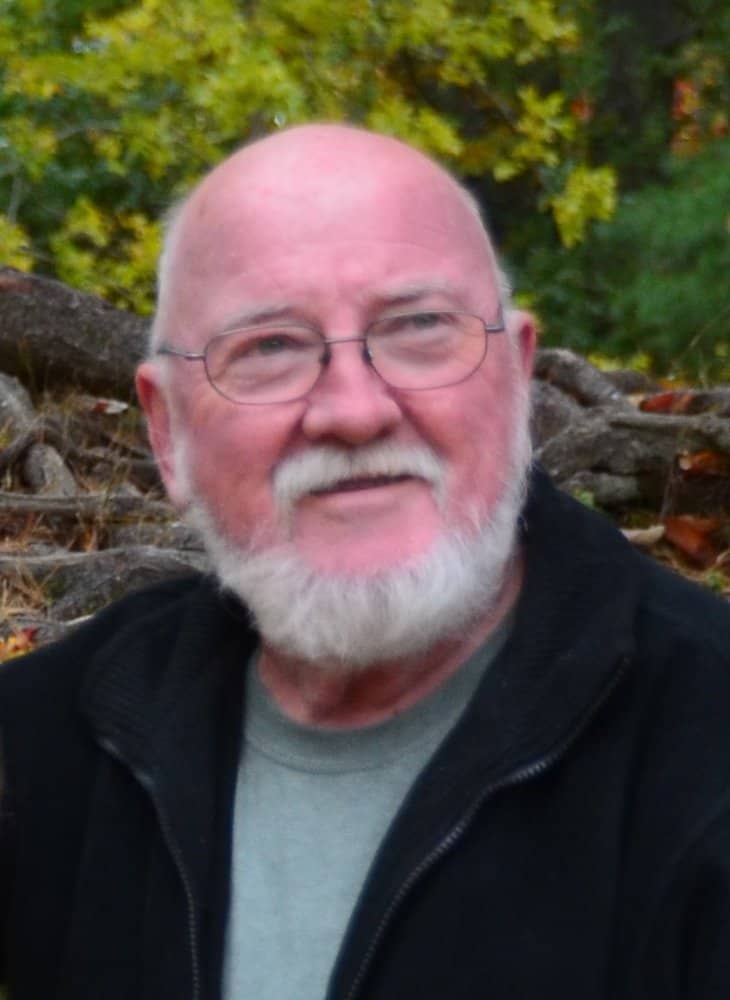 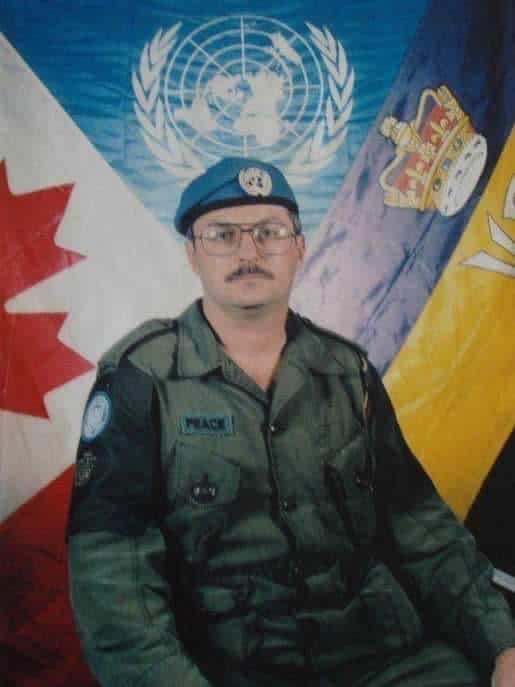