Mike served his country for 25 years in the Royal Canadian Regiment and was assigned to the 403 Helicopter Operational Training Squadron at the time of his passing. His citations included: Special Service Medal with NATO Bar, Canadian Peacekeeping Service Medal and Canadian Forces Decoration and Clasp.

Mike was a quiet caring man that was extremely proud of his family. He is missed by many. 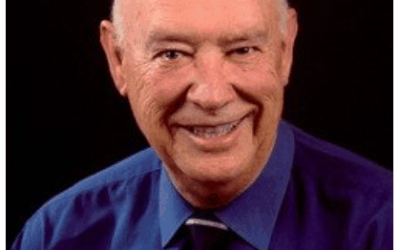 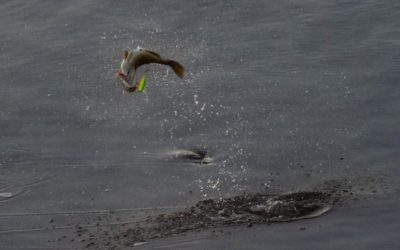 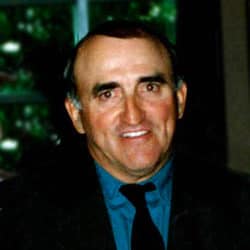 Bob was the co-owner of Central Auto Parts until his retirement. He was a member of the...