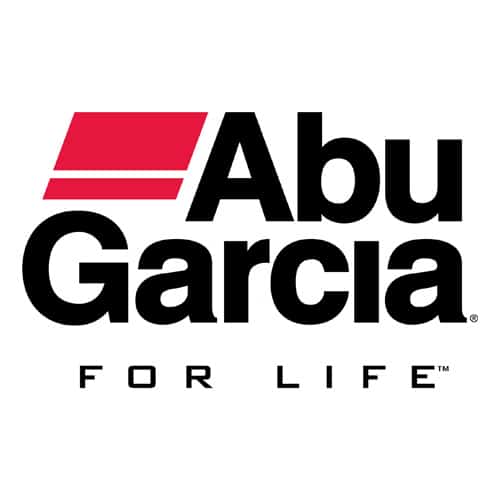 2021 Lunker of the Year Review

The team that weighed in the largest fish in one of the New Brunswick Sportfishing Association regular season tournaments (7) took home a prize package worth over $1,850. That’s above and beyond the money won for the lunker at that particular event. Meaning that one fish was well worth over $2,000. A nice pay day for one fish.

In the season opener on May 8th at Harvey Lake sponsored by Northside Tire the team of Brandon Jones and Clark Rayner brought the first lunker of the year to the scales weighing in at 4.05 pounds. That lunker did not stand for long. In the next event on May 22nd & 23rd, on Mactaquac Lake sponsored by the Town of Nackawic the team of Wilf Edmond and Mike Rickett landed a quality 4.2 pounds smallie to take over the lead.

The 4.2-pound fish remained on the lunker leaderboard through three more events until the sixth event of the season held on the Beechwood Headpond out of the Village of Perth Andover on August 14th. This body of water is renown for its quality of smallmouth and it did not disappoint with 10 lunkers weighed in over 4 pounds. The team of Gord Bird and David MacKinnon brought a 4.75 smallie to the scales taking the lead.

Expectations were high going into the final regular season event on September 4th & 5th out of the Town of Woodstock on Mactaquac Lake. Day one saw 2 fish brought to the scales weighing over four pounds. The largest by the team of Ray McFarlane and Jeff Louvelle with a fish at 4.75 pounds, tying for the lunker of the year. Everyone assumed the two-way tie race for Lunker of the Year was over, however, that was not the case. On day 2 seven fish weighing over four pounds were brought to the weigh station with the largest at 4.80 pounds by the team of Howard Martell and Steve Watson. Their fish edged ahead by 0.05 pounds and secured the Lunker of the Year.

Abu Garcia and MTB have stepped up again in 2022 to provide the Lunker of the Year package. And it looks like the package will be even larger for 2022. Thank you, Abu Garcia and MTB Brokerage. More details to follow.